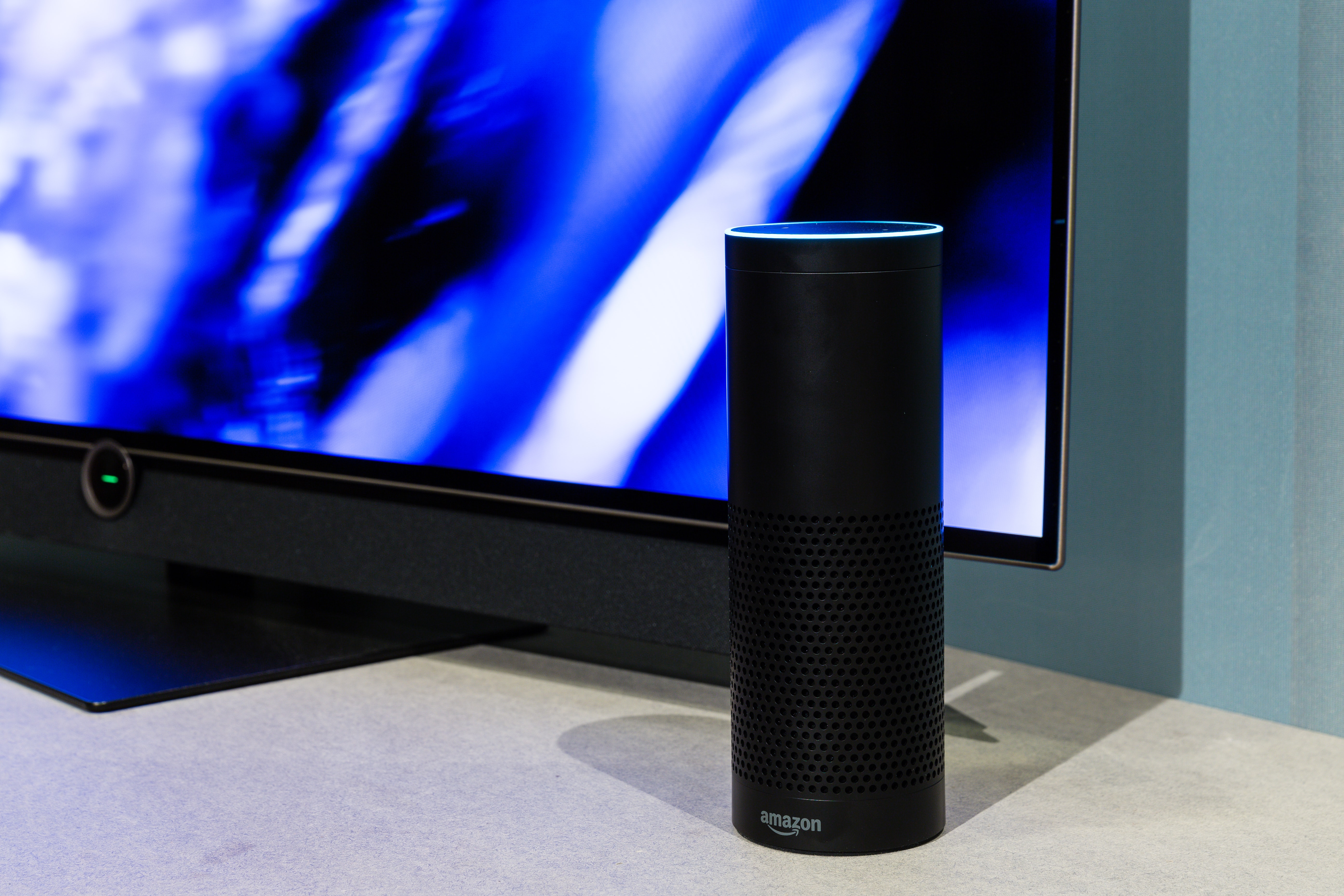 Photo by Loewe Technologies on Unsplash

When I was a kid, one of my favorite comedians was Canadian-born impressionist Rich Little. He could make you think a President or a famous celebrity was in the room. He seemed to perfectly match anyone’s voice. I wonder though if he could trick a fancy voice recognition system into opening a celebrity’s bank account. He’d have to do more than just sound good … he’d need to match perfectly the voice of the celebrity.

In Jesus’ day voice recognition systems didn’t exist. But He tells us, sheep could differentiate between their shepherd’s voice and that of someone pretending to be their shepherd. “The sheep hear (their shepherd’s) voice … the sheep follow him, for they know his voice (John 10:3-4).” Jesus uses this image to help us understand the importance of hearing His voice and then following it … not the world’s voice.

Many in the world try to lure us away from Jesus by doing impressions of Jesus. They may sound like Him. But, if we listen carefully, we can hear they’re what Jesus calls “thieves and robbers … (whose intent is) to steal and kill and destroy (John 10:8,10).” False prophets, the devil’s workers, use familiar language to make Jesus’ disciples, including you and me, think they’re speaking God’s Word. They attempt to steal us away from God. Their voices may sound good, but they only lead us away from God … into sin and death.

How do we keep from being stolen away? We listen to Jesus and His Word. If someone tells us something that sounds good, but might differ from what God’s Word says, ask “Where can I find that in God’s Word?” Dare them to show you exactly where it is … have them explain how and why they’re teaching this way. Then pray to God for guidance and wisdom. In this way, you’ll steer clear of lies as you hear the Good Shepherd’s voice. He’ll lead you safely to the rich pastures and refreshing waters of abundant life.

He is risen indeed! Alleluia!