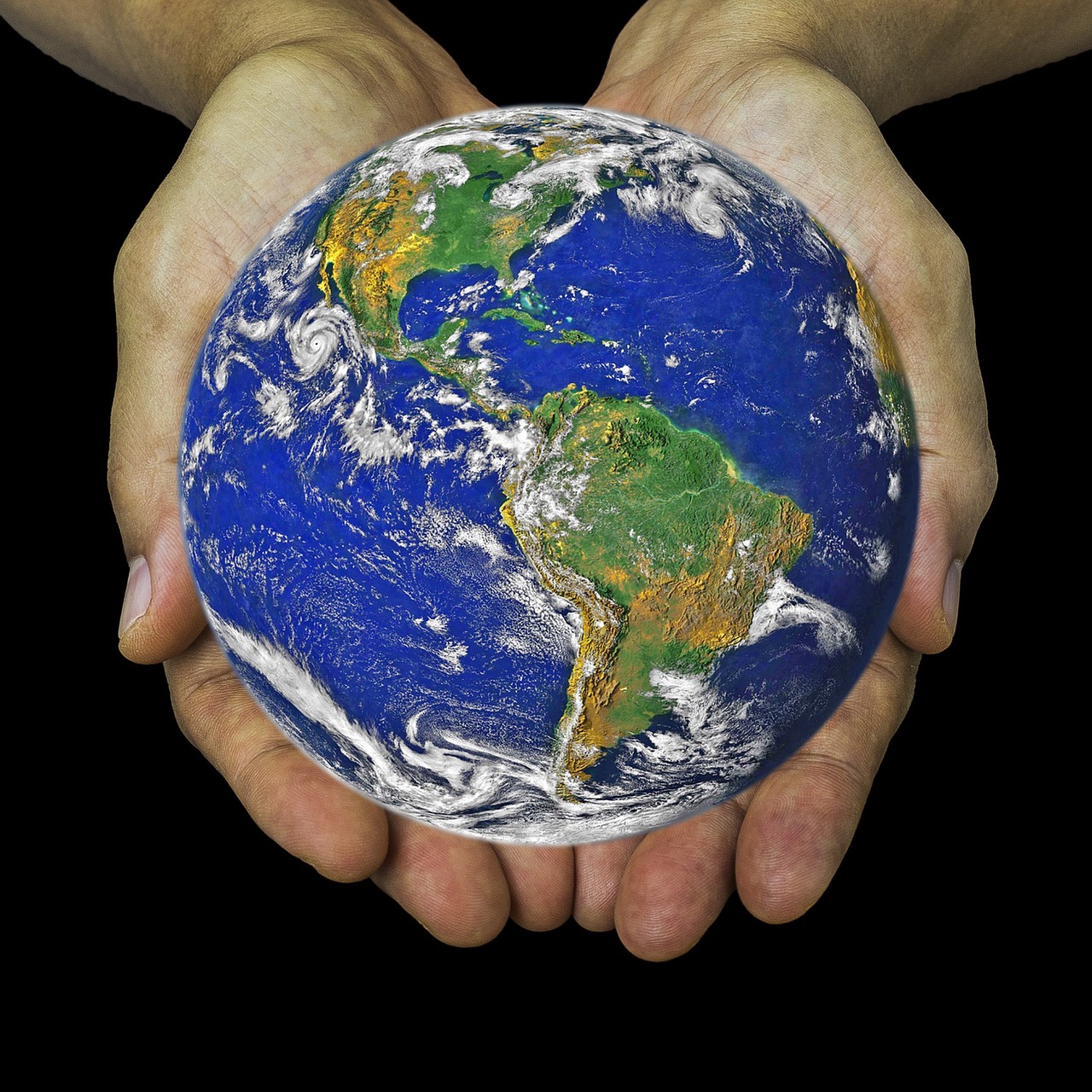 I remember singing a song in school as a kid called, He’s Got the Whole World in His Hands. Knowing God had everything in His hands, no matter what, assured me everything would be alright no matter what was going on around me. What a great song of hope!

We celebrate our hope in the risen Lord, Jesus Christ every day, but especially during the Easter season! Our hope isn’t only personal, but for all mankind because “(God our Father) so loved the world, that He gave His only Son, that whoever believes in Him should not perish but have eternal life” (John 3:16). God desires the whole world – every man, woman, and child – to be in His hands.

But God’s plan to save mankind didn’t end with Jesus’ death on the cross – or His resurrection. His plan continued through His apostles. We see His plan continue unfolding with His call to a man named Saul on the road between Jerusalem and Damascus. Saul, a brutal persecutor of Jesus and His followers, was blinded by Jesus to get his attention and soften his hardened heart. Jesus did this because He desired to turn Saul’s zeal for persecution into zeal for His Gospel. Jesus told His followers not to fear Saul because “He is a chosen instrument of mine to carry my name before the Gentiles and kings and the children of Israel” (Acts 9:15). Saul, known as Paul, was among God’s chief means to bring the whole world into His hands.

And today, all who believe in Jesus, regardless of where they live or what they look like, continue this plan of God’s. We are a kingdom of priests on earth – bringing Christ’s name to all mankind that they too “shall not perish but have eternal life.” And one day, protected by His hands, we’ll reign together with Christ forever over His new creation, the new heavens and new earth on account of His sacrifice for us all (Revelation 5:9-10).

He is risen indeed! Alleluia!