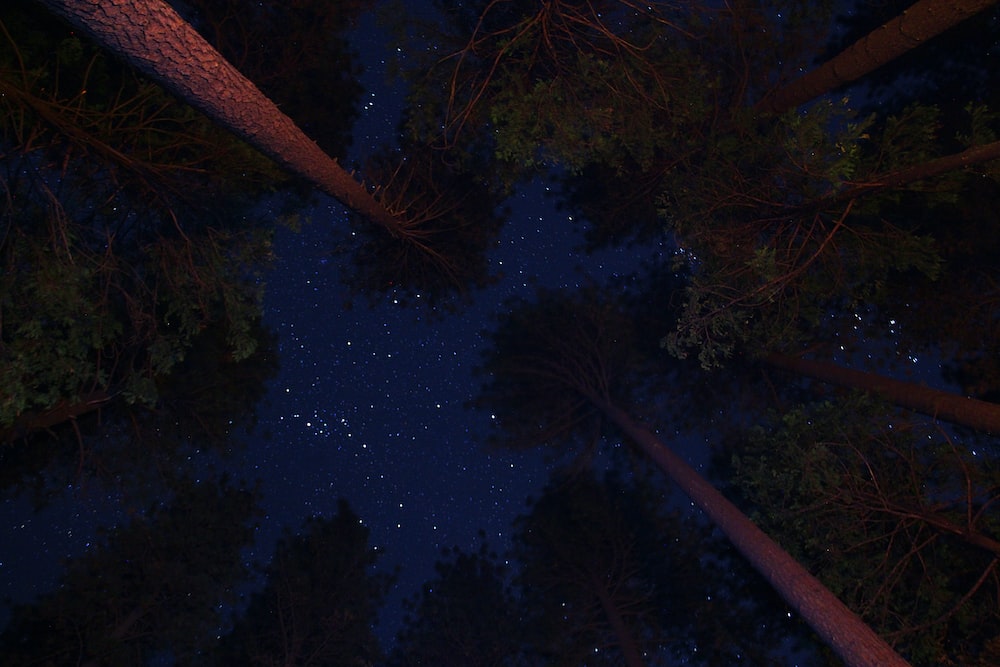 I usually enjoy it when new things are revealed to me. But I just don’t get the “gender reveal.” I know technology shows us a baby’s gender early. But the public reveal seems odd to me. For example, I went a baseball game and a couple, in front of the whole stadium, threw a pie at the mascot to reveal their baby’s gender – a girl I believe – as the pie exploded into a mess of pink frosting. Then there was the unfortunate gender reveal in California, involving fireworks, that went horribly wrong when it started a massive forest fire. I just don’t get this new custom.

My lack of “getting it” is something I’ll probably get over. After all, God Himself is pretty high on the “reveal” – in fact, one might even say “the big reveal” is His specialty.  He’s constantly revealing hidden things about Himself through His word and His creation. One of His biggest reveals involved the use of a star to reveal to the world the extent of His love and mercy in the birth of His Son. Though the star was there for all to see, it took some special people, “wisemen from the East”, to let God’s people know the star’s significance. The wisemen, following a star, traveled hundreds of miles to Israel. When they got there, those who should’ve known of its significance, the chief priests and the scribes, had no idea it was there. The wisemen, gentiles, revealed it to them. Then they worshipped the newborn King Jesus with gifts fit for a king – gold, frankincense, and myrrh.

God has revealed His love and mercy to us in His word. Like the wisemen, we follow the light of His word – word that’s there for all to see. However, its significance remains hidden for many. So, let’s all do more than simply follow the light of God’s word. Let’s also, like the wisemen, allow God to use us to reveal it to others so they too come to see, believe, and be saved.