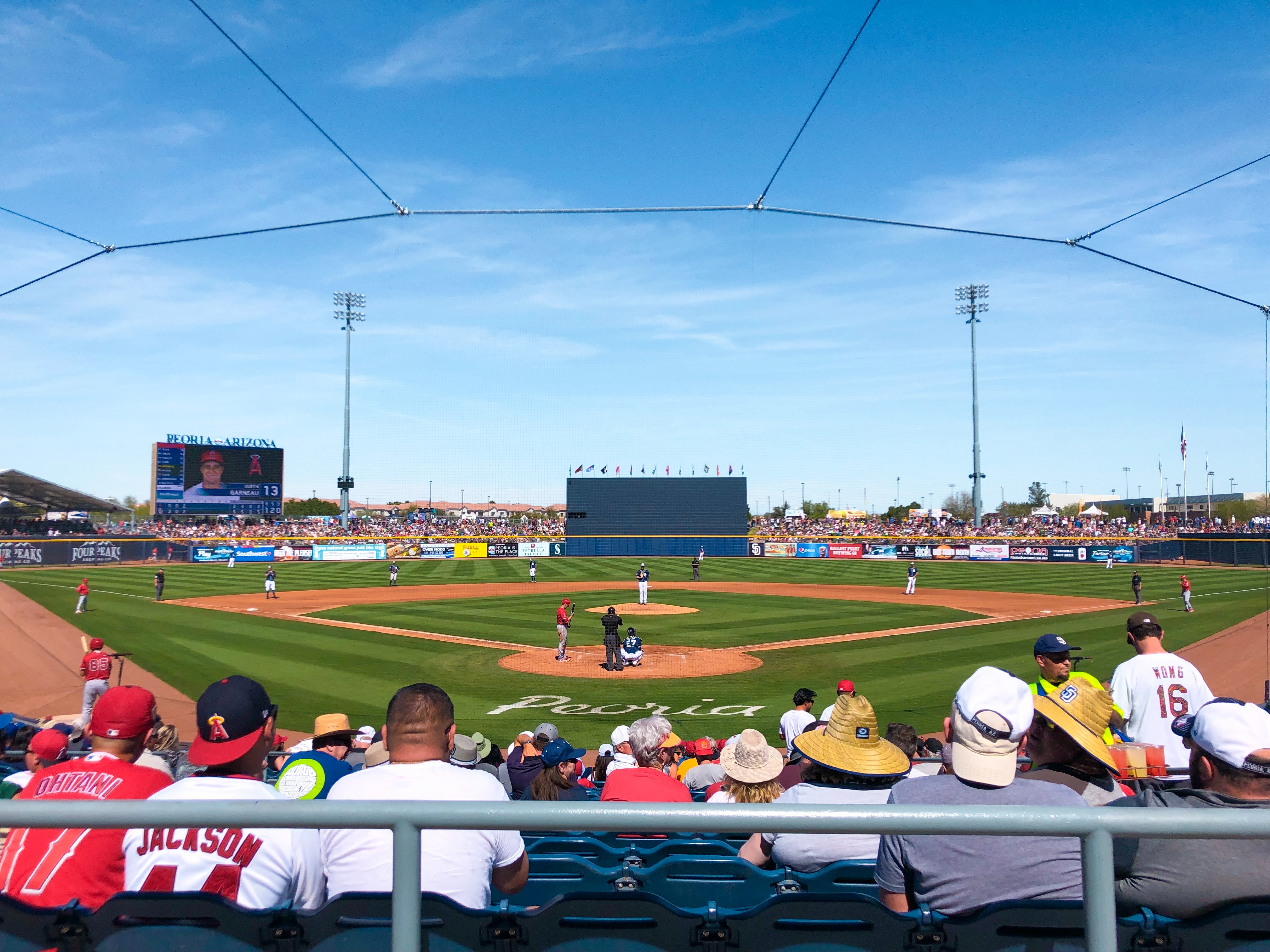 Photo by Megan Ellis on Unsplash

Spring is near! It seems like almost forever ago when the Washington Nationals won their first World Series … but this past week was one my wife’s favorite days … “Truck Day.” The day her favorite team loads up a semi-truck with thousands of bats, balls, and other equipment – and heads south for Spring Training. That time of year where coaches and players get ready for the new season. Players will be knocking the rust off bodies that maybe haven’t swung many bats or thrown many balls in months. They’ll get ready by watching and listening to coaches intently and then going out and doing what they’re told. This doing is key. One can talk all day about the steps needed to play baseball, but doing it is completely different. And doing it is the only way to get ready.

Tony Graffanino went through at least 13 spring trainings with 8 different major league teams. He is also a Christian missionary who used his skill in baseball to spread the Good News. He spent his life as a Christian, but found that even as he was knowledgeable about the gospel in his own life, he was still learning. And one of the things he learned was from St. Paul, “I was with you in weakness … my speech and my message were not in plausible words of wisdom, but in demonstration of the Spirit and … the power of God.” (1 Corinthians 2:3-5) For years, though he had taught 100s of kids the game of baseball while proclaiming God’s Word, only three became believers in Christ. Then, Tony realized his methods were wrong. He’d been trying to reason with kids to convince them Christ existed through facts about God. Using “plausible words of wisdom” he tried building rational, winning arguments nobody could logically dismiss.

Then, inspired by the Holy Spirit, living inside him and leading him in faith, Tony decided to try a different approach. He and his team changed direction from facts and arguments to simply telling of the things Jesus did and still does to people. They allowed God’s Word to show unbelieving people who Jesus was and what He did. In essence, they simply showed them the love of Jesus Christ and Him crucified to save them from the effects of sin … eternal death … so they too could have the gift of eternal life (1 Corinthians 2:2). Then, by the power of the Holy Spirit, not by the wisdom of man, more children came to hear, listen, and then believe in Jesus.

Dave Branon, who told this story through a devotion he wrote, says, “We should be knowledgeable about the Bible and about the reasons for our belief (and sometimes explain them) … But the most compelling and effective story we can tell puts Christ in the center.” As we faithfully serve God and His kingdom, Jesus urges us to respond to His Father’s love for us by loving Him back … and showing His love to our neighbors (Matthew 22:36-40). As we show Jesus’ love in our faith-filled works of mercy – which He has already equipped us for (Ephesians 2:8-10) – rather than just talking about them, the Holy Spirit will move people to believe in Him also.