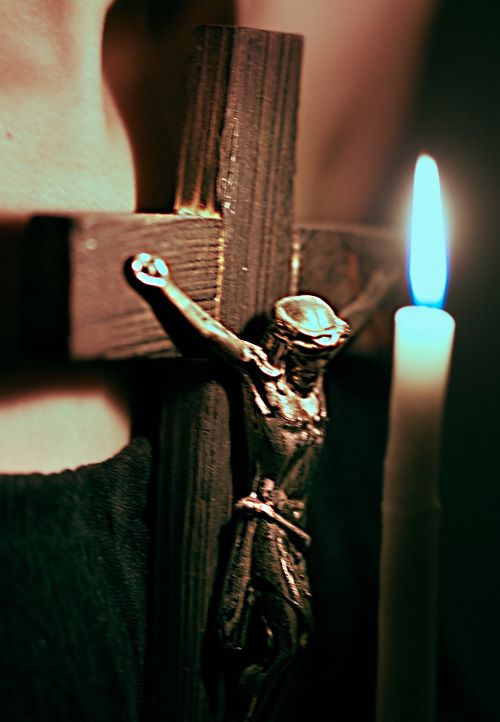 Photo by pedram ahmadi on Unsplash

Darkness … pretty much, universally, darkness is a feared condition. The setting for scary movies … darkness. Are children “reassured by the dark?” … not usually. I don’t have to tell you how painful darkness can be … hitting my big toe on something in the middle of the night while trying to quietly navigate a dark room without waking up the whole house. In July 1977, a heat wave caused a massive blackout in New York City … darkness led to looting and vandalism resulting in $150 million in damage. Little wonder the saying, “Not much good happens in the dark of night.”

Isaiah 9 begins with images of darkness. I feel sorry for those in Zebulun and Naphtali … “The people who walked in darkness … who dwelt in a land of deep darkness” (Isaiah 9:2). These people weren’t necessarily living in pitch black night, like they were on the dark side of the moon. They lived in another kind of darkness … the darkness of disobedience toward God and His Word … the darkness of sin. Sin leads to darkness because, when unchecked, it leads to ultimate darkness – eternal separation from God … death (Romans 6:23a). And that’s scary, painful, and chaotic.

But, in the midst of the gloom found early in Isaiah 9, there’s a flicker of hope. On these same people, “a great light … (has) shone” (Isaiah 9:2). This great pierced the darkness of a Bethlehem night, when the Son of God … the “Wonderful Counselor, Mighty God, Everlasting Father, Prince of Peace” (Isaiah 9:6b) was born. But Jesus’ birth was only the start. Ultimately, Jesus was born to die on the Cross as the price to redeem all mankind from the eternal darkness of sin and death.

To many in the world the thought of God suffering and dying makes no sense. They think, “If God is almighty and all powerful, He should be able to just snap His fingers and take sin away. Why the suffering?” And, I suppose He could’ve done that. But that’s not what He chose to do. Our loving creator chose to send His Son Jesus into the world as a man, yet fully God, to pay the price for mankind’s sin by dying on the Cross … and rising to new life three days later. It may sound crazy … but that’s what God did.

It sounds crazy to a world focused on their own needs and comfort. Paul writes, “The word of the cross is folly” (1 Corinthians 1:18a) to those who just can’t believe God would do such a thing to save them. But, to those who have faith in God’s Word, who trust His promises found there, it isn’t crazy … the cross is a place of power. It shows, without a doubt, the extent of the power of God’s love for His creation – His love is so great that He would sacrifice His own Son to save each one of us. From the Cross of Christ emanates the “great light” which brings God’s people joy and gladness, release of burden, and an end to fear caused by the darkness of sin and death for all of us who follow Him in faith.

Following Him in Faith,