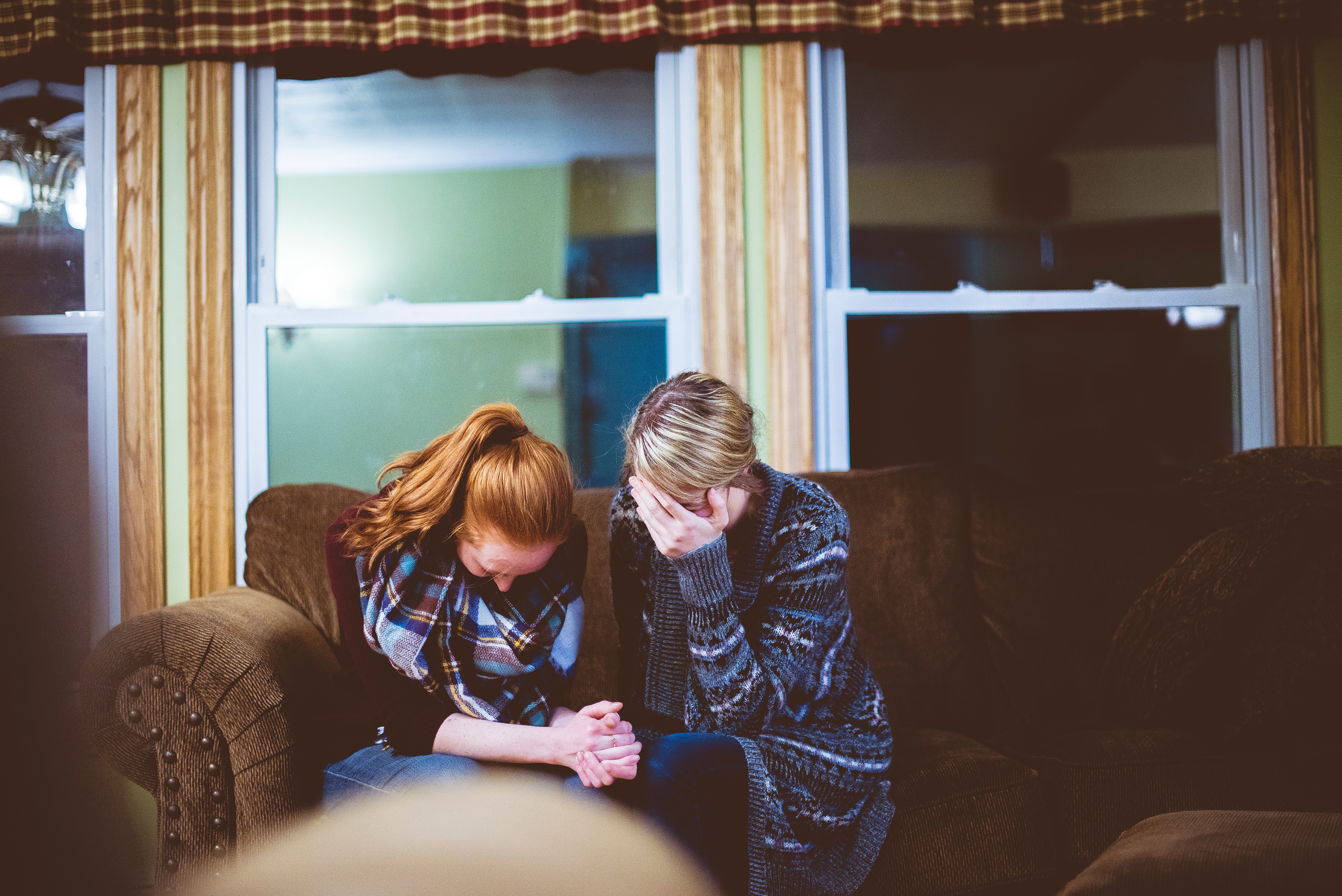 Photo by Ben White on Unsplash

When someone we know is struggling in life, we might say something like, “I know how you feel.” The intent, even if we don’t really know how they feel, is to let them know they aren’t alone in their trouble. Some people go to extraordinary lengths to try to know how people with struggles feel. I read about a man who wanted to be able to empathize with minorities, so he darkened his skin to live life like they did. A school teacher had her class tie an arm to their side to experience the struggles people without limbs have doing routine tasks. It might help to “walk a mile in someone’s shoes” … but at the end of the day, the “minority” became the “majority” again … the students regained their limbs again. It’s hard to really know how anyone feels as they struggle in life.

There is one person though who does know how we feel. He knows what it’s like to be us. The writer of Hebrews tells us, “For because (Jesus) Himself has suffered when tempted, He is able to help those who are being tempted.” (Hebrews 2:18) Jesus is true God … fully God in all things. But, being born of a woman, by the power of the Holy Spirit, He is also true man … fully man in all things, except sin. In Matthew’s detailed account of Jesus’ wilderness experience, He was tempted like us - tempted to satisfy His hunger as He fasted for forty days and nights, tempted to test His Father’s willingness to protect Him by throwing Himself off the temple’s highest point, and tempted with limitless earthly power and glory in return for worshiping Satan. Yet Jesus never succumbed to Satan in the way we often do when we’re tempted.

Because He was fully human, just as we are – and He dwells within us in baptism – He knows how we feel. He experienced hunger, sadness at the death of friends, and times of distress over the way things were going. But Jesus never wavered as He trusted His Father’s will in all things. He trusted Him because, “I and the Father are one.” (John 10:30) But, He was also one with all mankind, “He Himself likewise partook of the same things (as we do) …” (Hebrews 2:14) so He could, in fact, “know exactly how we feel” … so He could, in fact, be the perfect sacrifice on the Cross to defeat forever the devil’s best weapon … death.

Paul writes, “The wages of sin is death.” (Romans 6:23a) The punishment we all deserve is death. But our Creator loves and cares for us so much that He allowed His Son to become flesh and blood. Then He bound Him to us. Jesus knows how we feel. But He also remained fully God so that “through (His) death He might destroy the one who has the power of death, that is, the devil.” (Hebrews 2:14b) He has paid the sacrificial price for us, so we may be forgiven, made holy, and gain eternal life with Him in His heavenly kingdom. Because of Jesus’ work on the Cross and His resurrection, all these promises belong to us now and forever.