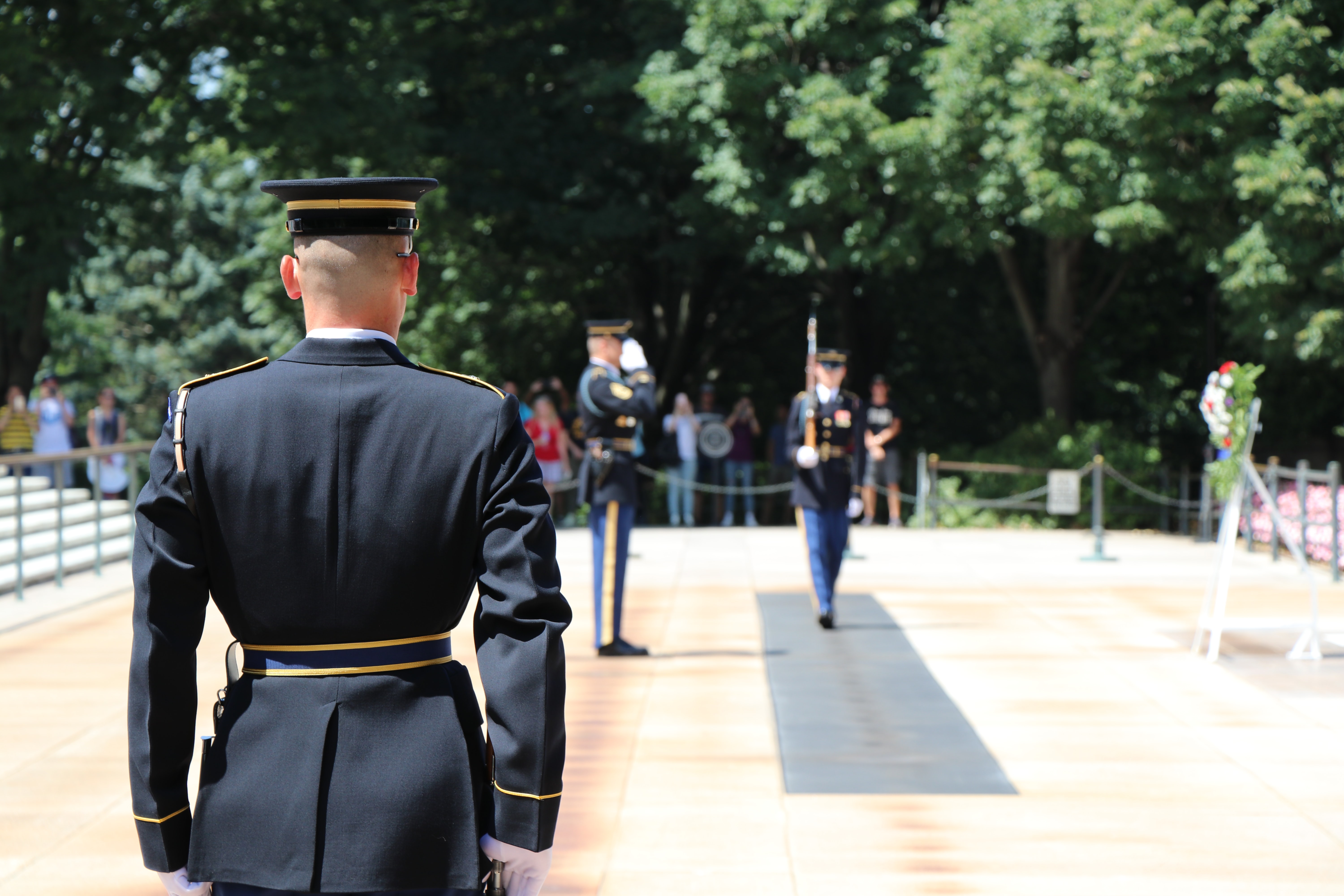 Photo by Doug Keeling on Unsplash

In the military, I served under a lot of leaders. The most enjoyable to serve under were the ones who regularly called me and the other troops with clear direction – not necessarily micro-managers, but leaders who understood they needed others to get the work done. They set clear expectations that enabled me to serve them well – with some course corrections along the way as needed. I appreciated being called into service so I could better focus the use of my gifts in my work.

I’m sure most of us feel the same way because that’s how God created us – with special gifts to be used in the world, not hidden. God calls us to do His work in the world. For example, God needed some work done in a place called Nineveh. He called a man named Jonah, “Arise, go to Nineveh, that great city, and call out against it the message that I tell you.” (Jonah 3:2) It took some doing, but eventually Jonah agreed to be the means God used to bring Nineveh to repentance (Jonah 1-2). And whatever God told him to say worked because God’s word says everyone and everything from the king to the beasts fasted and cried out to God (Jonah 3:5-10). Through Jonah, God’s work was done.

Centuries later, Jesus called to some fisherman to help Him with His mission. He told Simon and Andrew, James and John to drop their nets and “Follow me.” (Mark 1:17) And immediately, they became means God used to proclaim His message, “The time is fulfilled, and the kingdom of God is at hand; repent and believe in the gospel.” (Mark 1:15)

Their faithful obedience enables us to hear God’s call to us. Through them, God calls us to serve Him. Telling us how to use the gifts He’s given us to bring His grace and mercy to the world today. Let us all listen closely to God’s word and response to our prayers. He’s telling us how to go into the world to draw others to Himself.