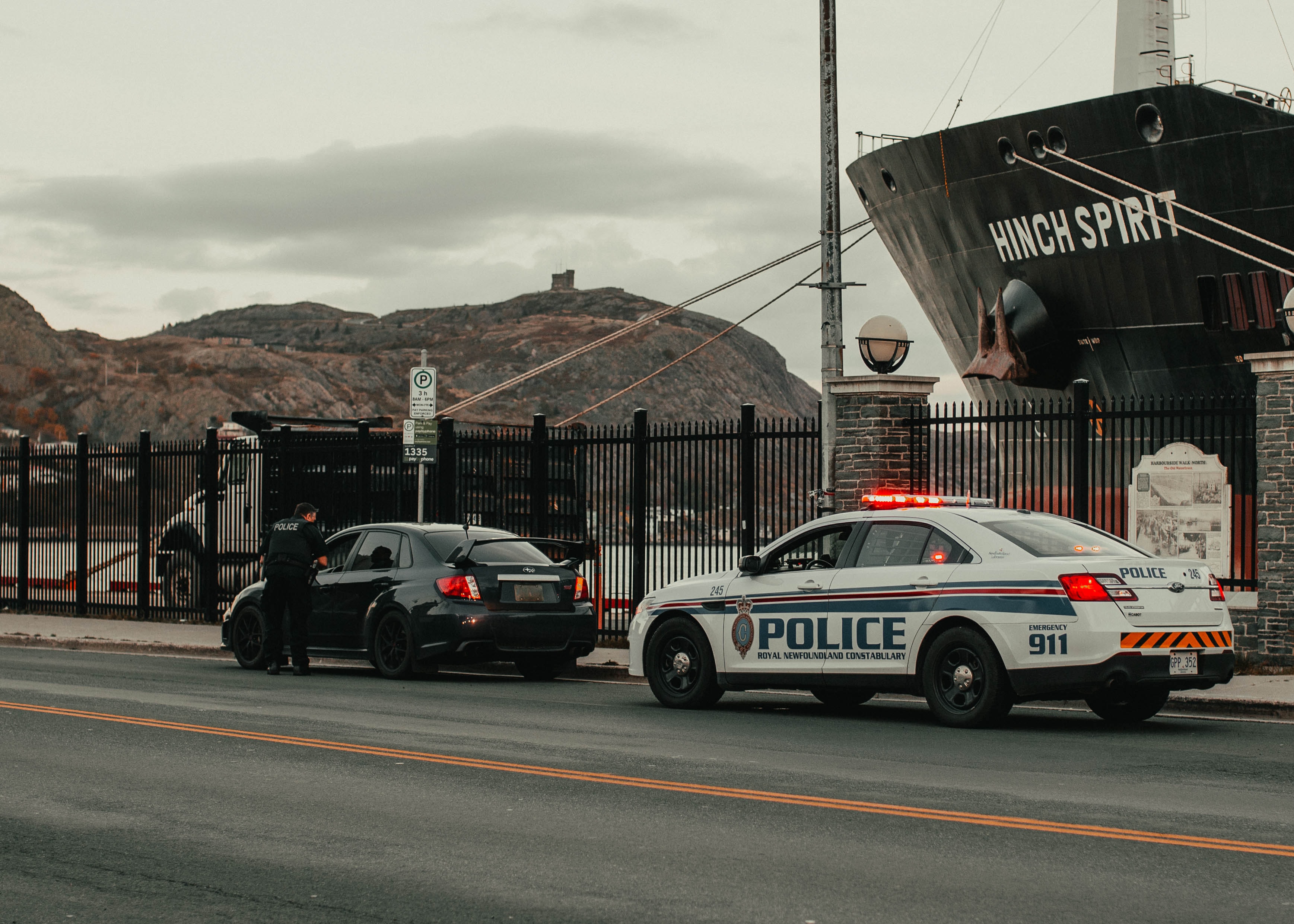 Photo by Jonathan Cooper on Unsplash

“Busted!” … I remember driving home from college in the middle of the Arizona desert. I lost track of how fast I was going, but it didn’t seem to matter as nobody was on the road in the middle of the night on I-10 between “Quartzite and Tonopah”. And suddenly, “busted” … an Arizona Highway Patrol car lit up the night sky to remind me that the speed limit was 55 MPH. Apparently, I set off the radar gun when I came up over a rise as the patrolman sat below in a distant valley. We’ve all had similar situations where our hands got caught in the proverbial cookie jar despite our attempts to be sneaky.

The disciples got “busted” by Jesus a couple times I’d guess. We hear about one of these times in Mark’s ninth chapter. The disciples were uncertain on things as Jesus had just foretold His death. In their uncertainty, they simply stayed quiet. Instead, outside of Jesus’ earshot (or so they thought), they began to argue about who was the greatest. Jesus let them argue until they got to the daily stopping point. Then He asked, “What were you discussing on the way?” (Mark 9:33) “Busted!” – they knew the topic – they should’ve known Jesus would know too. Jesus sat the disciples down and said, “If anyone would be first, he must be last of all and servant of all” (Mark 9:35).

Jesus teaches all of us what this means when, as the King of kings, Lord of lords, He served you and me and all creation by suffering and dying a death reserved for the lowliest of criminals – crucifixion. He doesn’t ask us to die on a cross. But Jesus does ask us to think outside ourselves by giving from whatever God has given us – time, talent, and treasure – in service to others. In this way, though “last” in the eyes of the world, showing our trust and faith in God and His promises as His servants, we become first in the kingdom of heaven.

Serving Him in Love,